Dogs Smell Your Emotional State and It Affects Their Mood 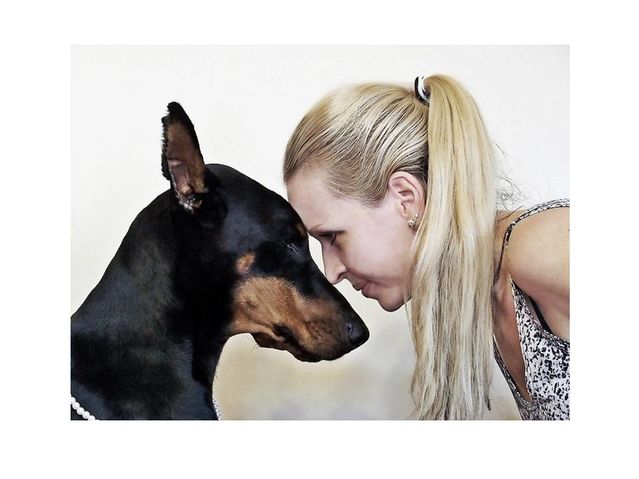 There is a lot of evidence which suggests that dogs are good at reading human emotions from facial expressions, and also from human voices and body postures and that this can affect the dog’s responses to things or people in their world. However, all of these studies focused on the dog recognizing visual and auditory cues for emotion transmitted by people.

The question about whether dogs can smell emotional states, and whether they respond to them was recently experimentally addressed by a team of researchers headed by neurobiologist Biagio D’Aniello of the University of Naples “Federico II.” The results were published in the journal Animal Cognition. The researchers say that their study “was designed to examine a new perspective, namely the transmission of emotional states from humans to dogs via human body odors produced during happiness and fear.”

The first step in a piece of research like this involves gathering the scent stimuli. The “odor donors” came from a laboratory in Lisbon. A number of people were shown a 25-minute video designed to induce the emotional states of either fear or happiness. Samples of sweat were then collected on pads, placed in sealed packets, frozen and returned to the behavioral lab in Naples.

Source: Dogs Smell Your Emotional State and It Affects Their Mood 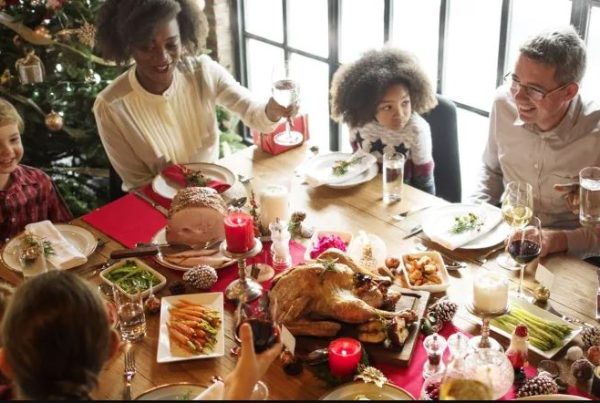 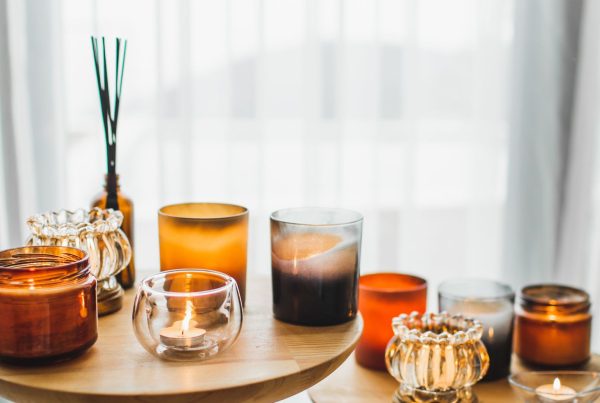