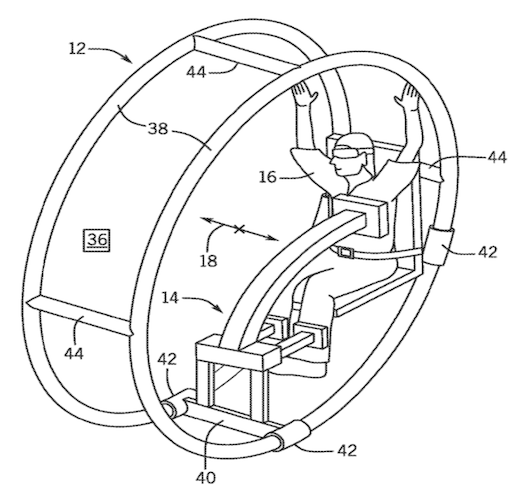 Universal has filed five ride-related patent applications that have been published within the past week or so:

…while Disney has filed for a “Multisensory Augmented Reality” system. Let’s start with that one. Basically, Disney has created an interactive version of those souvenir videos where you stand in front of a green screen and then they make it look like you are in some other location.

The limitation with those videos is that the images that replace the green screen behind you are independent of whatever you are doing, which can undercut the illusion, making it look like one of those cheesy old movies where they are projecting a background that really doesn’t match the actors. Airplane! has the definitive take-down of that.

Under Disney’s proposed system, your surroundings would not be independent from your actions. In fact, they wouldn’t even need a green screen. Disney’s system would monitor what you are doing and, based on that movement, create an image where your virtual surroundings change in response to your movements and actions. 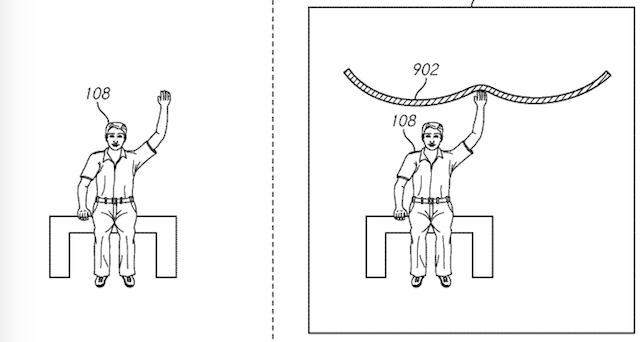 From the patent application:

“The present disclosure is related to a system for creating an immersive augmented reality experience by manipulating the environment around a user. The system integrates the display of a real-time video stream of users in a physical environment with interactive animated content coupled with auditory and haptic feedback to create an engaging multi-sensory experience. For example, users may view a video of themselves in a physical environment on a display alongside one or more virtual characters or objects. The user can then interact with the virtual characters or objects through actions in the physical environment, such as speech or movement. In response to the user’s actions, the system provides real-time visual, tactile, and/or auditory feedback through the display, speakers, and haptic actuators.”

And Disney might soon be able to change what you look like in that augmented reality environment as well. A separate publication from Disney Research detailed how the company could use new tech to outfit users in an animated suit or costume.

As for Universal’s patents, the first describes a system where a restraint on a theme park ride would light up when it was properly locked in place. Motion simulators often have display panels that show which seat’s belts have been locked or not, but Universal’s system would have the restraint unit itself light up one way if the restraint was locked and another if it was unlocked, potentially making it faster and easier for load station personnel to check restraints before dispatch.

The next application, Dome Theater Ride System And Method, is basically a 360-degree motion simulator ride. Instead of sitting in a traditional style theater with a screen in front of you, you would be sitting inside a 360-degree dome, so that you would be completely surrounded by the media projected onto the dome surface.

You would not walk into the dome to take your seats. Instead, you would board the theater “cartridge” in a loading zone, then the theater cartridge would slide into the dome once the previous pulls out of the dome into its load/unload area. The use of multiple ride units allows Universal to increase capacity by loading the next show while the first is still running. 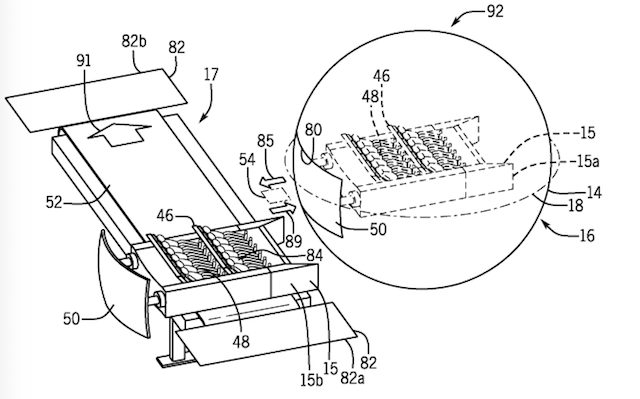 The Motion Simulation Amusement Park Attraction is an extreme motion base ride. Basically, it’s a Soarin’-stye show, but on something a lot more like an actual hang glider than the traditional “flying theater” bench. 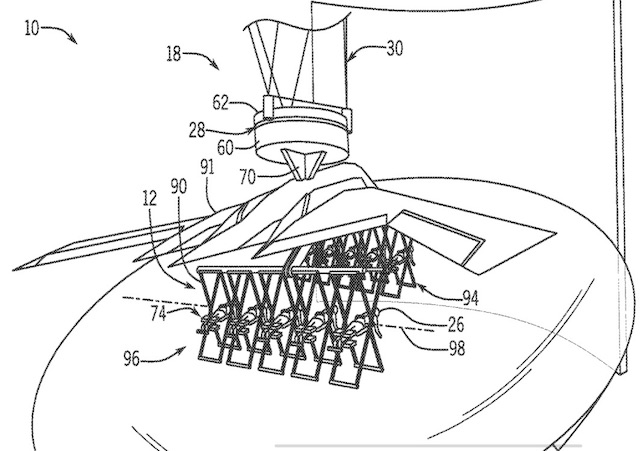 The TL;DR on the Annular Motion Simulation Amusement Park Attraction is a VR ride where you are strapped into a hamster wheel.

Finally, the Seated Motion Simulation Amusement Park Attraction looks an awful lot like Disney’s Flight of Passage, except with the riders being able to face down at a projected screen instead of only ahead. 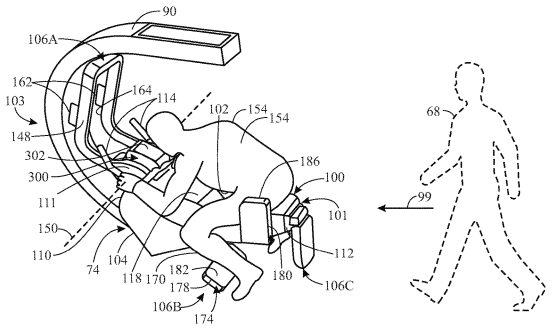 By positioning the rider in a facedown position or on a vehicle that, at least in some orientations, permits a downward gaze, the rider may experience a sensation and feeling of horseback riding, motorcycling, or the like. Additionally, the disclosed rider support assembly may allow the rider to experience sudden moments of positive and negative gravitational forces (e.g., g-forces) that enhance the sensation of riding or motorcycling, and provide a more pleasurable riding experience.

Any of these sound good to you? What do you see as the most logical applications for these ride systems, given Disney’s and Universal’s available franchises?

Source: Disney and Universal put a spin on reality with latest patents