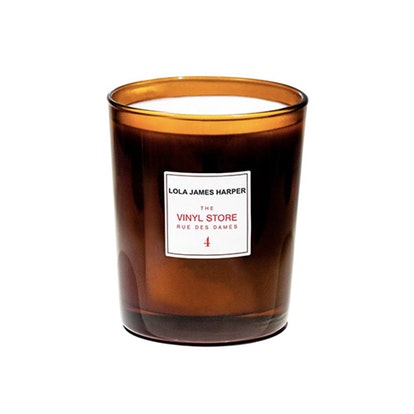 Inspired by a record store frequented by Harper herself (who’s also a musician), this candle has notes of papyrus and polar wood.

It was the candle heard ’round the world: Gwyneth Paltrow’s collaboration with fragrance brand Heretic — a scent they called “This Candle Smells Like My Vagina” — was as buzzy as, well, vaginal steams and jade eggs. So essentially, it was very on-brand. Cheeky name aside, the now sold-out candle boasts notes of geranium, cedar, and ambrette seed, so while there was certainly a novelty appeal, it also smells pretty damn good. That said, if you’re too impatient to be waitlisted for your own, there are a bunch of other weird candle scents you might love just as much. Otherwise you can hold tight for Goop’s now infamous one.

When it comes to home fragrances, there are the usual suspects: Fresh laundry, crisp citrus, inviting vanilla, and the ubiquitous rose. And although you’ve probably picked up one or two that strays from these classic-but-standard scents, you might be surprised at how creative brands have gotten these days in their quest to come up with new and unusual offerings. And that’s especially true for luxe brands like Heretic, Boy Smells, Diptyque, and D.S. & Durga to name just a few that have gained notoriety for their out-of-the-box options.

Some of the most strangely intoxicating home fragrances around are inspired by an idea or memory of a thing: A record store in Paris, the spine of an old book, or even a backyard barbecue. While the names can often be provocative or just straight up confusing, the top, middle, and base notes are probably more familiar and lovely than you think. So if you’re searching for a unique Valentine’s Day gift, a fun hostess gift, or just looking for something new for your own home, give the eight weird and wonderful options below a whirl. 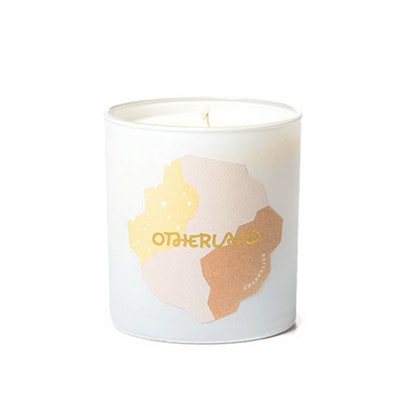 Obviously, chandeliers aren’t known for their smells, but in the imagination of cool candle company Otherland, the fragrance these sparkly objects conjure is comprised of champagne, saffron, and leather. 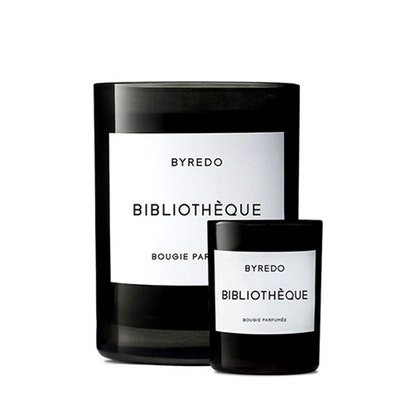 Peach, plum, violet, peony, patchouli, leather, and vanilla make up this best-selling scent that is beautifully reminiscent of your favorite bookstore. 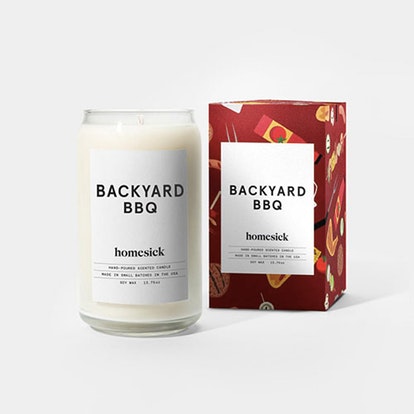 With notes that include black pepper, cumin, smoke, peach, cedarwood, and vanilla, this candle smells exactly like you’d think it would — in the best possible way. 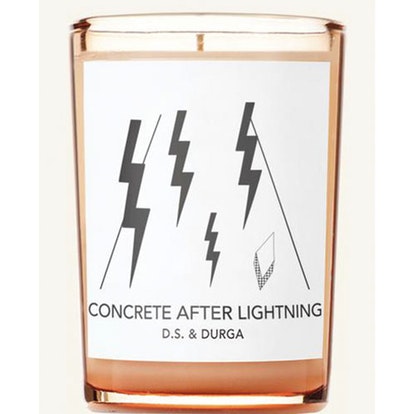 This brand is known for it’s eccentric but totally coveted fragrance (Big Sur After Rain is a best seller), but there’s just something about this one — which has “electricity and panic grass” as top notes — that feels like lightning in bottle. 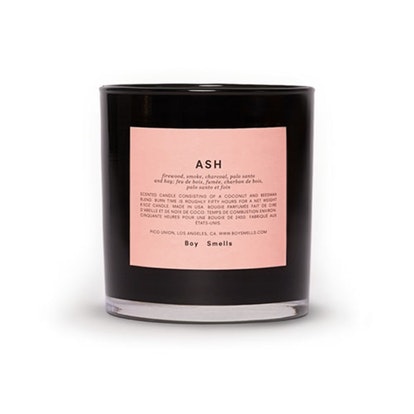 With notes of firewood, smoke, charcoal, palo santo, and hay, Ash has becomes one of Boy Smell’s top sellers. 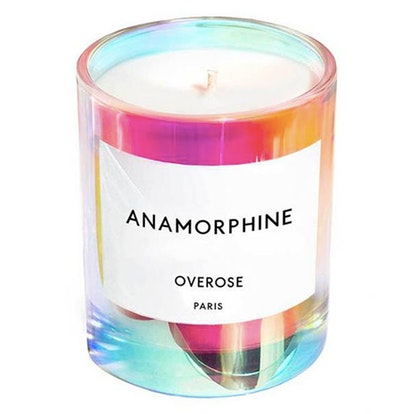 Not only does this uniquely named candle come in a stunning holographic holder, but the scent — with peony and sparkling raspberry lemonade — is just as playful. 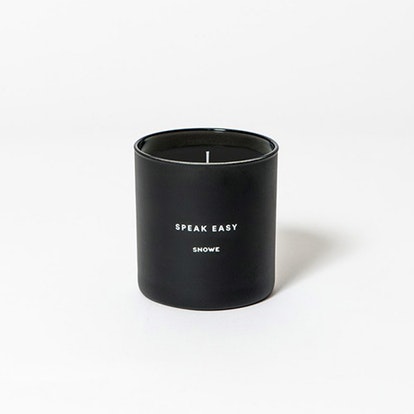 Cocktail lovers will want to snag this drink-inspired fragrance, which boats notes of leather, rye whiskey, bitters and burned cedar.