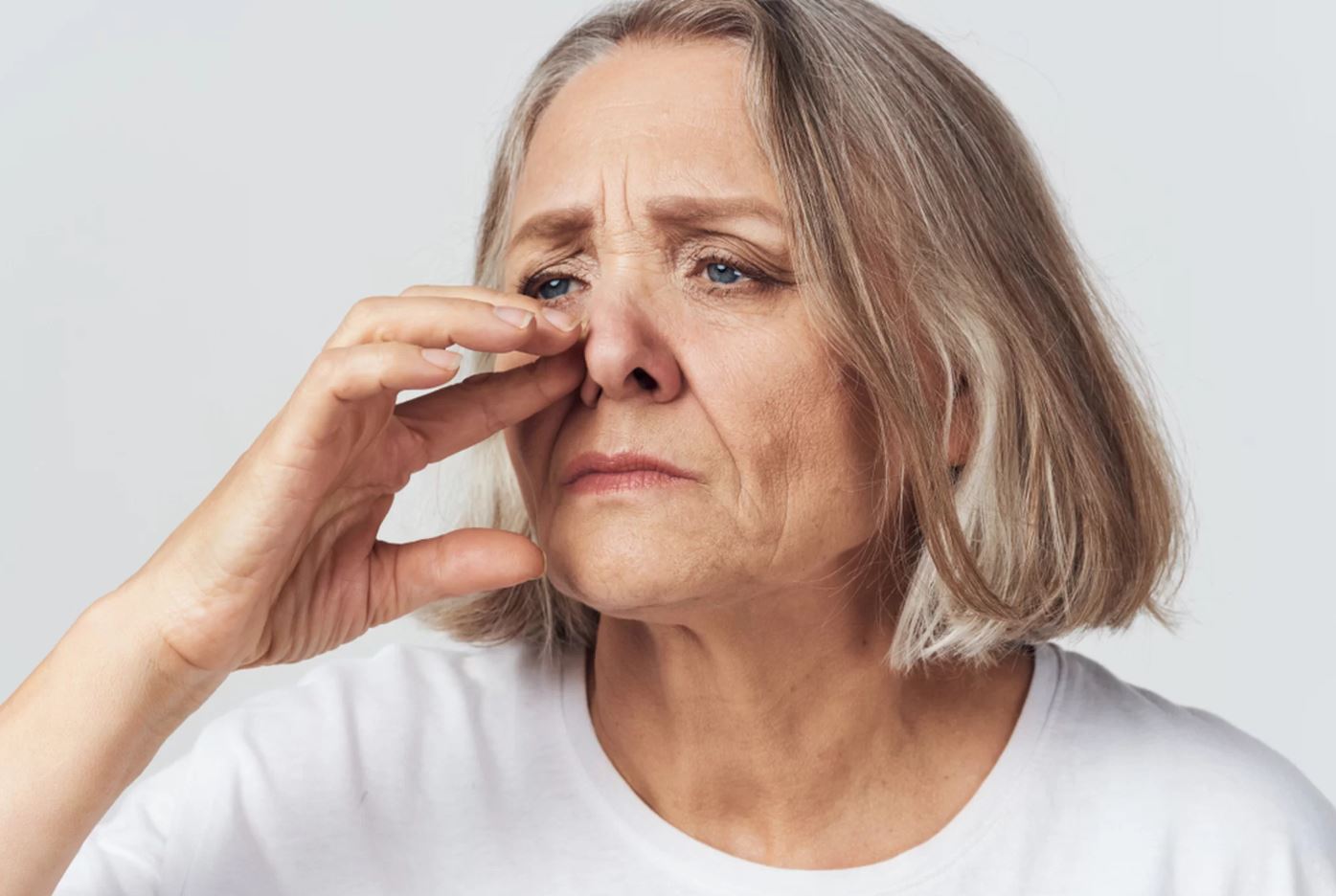 Elderly people with a poor sense of smell have a higher likelihood of dying in the 10 years after testing than those whose sniffers stay sharp.

In a new study, elderly people with a poor sense of smell had a 46% higher risk of death 10 years after olfactory abilities were tested, compared to those who passed the smell test. The study also reported that 28% of the increased risk of death could be attributed to Parkinson’s, dementia and unintentional weight loss, all of which predict death in their own right and can also affect a person’s sense of smell. [7 Ways the Mind and Body Change With Age]

But the remaining 72% of the risk linking poor sense of smell and death is unexplained and may be due to subtle health conditions that eventually worsen, the authors wrote in the study, published today (April 29) in the journal Annals of Internal Medicine.

The changes of age

According to the paper, about a quarter of older Americans experience a decline in sense of smell, but this is more likely to go unnoticed compared to loss of sight or hearing. Some studies have linked the decline in sense of smell to risk of death within five years of the decline’s onset, but that research didn’t control for demographics such as sex and race, or health characteristics that might explain the links between sensory loss and death.

In the new study, Michigan State University epidemiologist Honglei Chen and his colleagues used data from the Health ABC study, a long-running study of elderly individuals. (One of the co-authors of the new study, Dr. Jayant Pinto, has received money unrelated to the current study from pharmaceutical companies involved with respiratory allergies and nasal drug delivery.)

Between 1997 and 1998, scientists had recruited about 3,000 older adults, ages 70 to 79, living in Pittsburgh or Memphis, Tennessee for the Health ABC study. Of those individuals, nearly 2,300 completed a smell test at the beginning of the study. In this test, they were asked to identify 12 common smells, and they remained in the study until their deaths or until 2014, whichever came first.

During the total follow-up period of 13 years, about 1,200 study participants died. The researchers found that those with a poor score on the olfaction test had a 46% higher risk of dying by year 10 and a 30% higher risk of dying by year 13, compared with those who had a good score. (The stronger association at year 10 compared to year 13 was likely because the participants were already into their 70s and nearing the end of their life spans, the researchers wrote. By year 13, many were dying regardless of their sense of smell or health status early in the study.)

What’s smell got to do with it?

It’s known that the neurological damage from Parkinson’s disease and dementia can affect a person’s sense of smell, so Chen and his colleagues investigated whether those conditions could explain the link between the nose and death. They also checked the role of weight loss, which could indicate malnutrition.

Even taking those conditions into account, a poor sense of smell explained 70% of the differences in timing of death. The association held across race and gender, which could make it a powerful tool for quantifying health, the researchers wrote.

“[P]oor olfaction among older adults with excellent to good health may be an early warning sign for insidious adverse health conditions that eventually lead to death,” the researchers wrote.