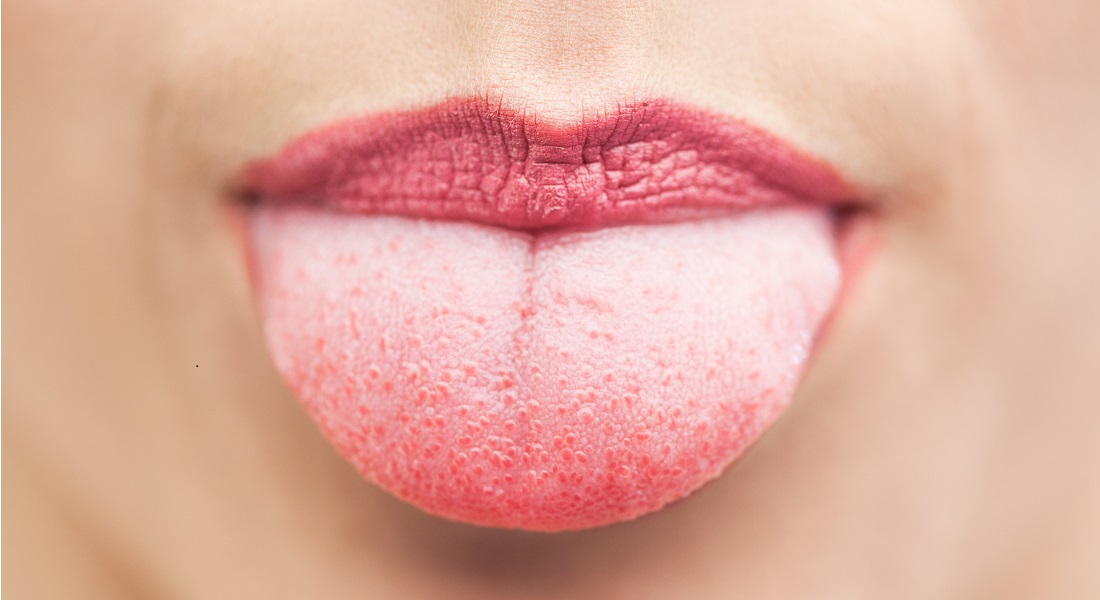 Two studies from the University of Copenhagen show that Danes aren’t quite as good as Chinese at discerning bitter tastes. The research suggests that this is related to anatomical differences upon the tongues of Danish and Chinese people.

For several years, researchers have known that women are generally better than men at tasting bitter flavours. Now, research from the University of Copenhagen suggests that ethnicity may also play a role in how sensitive a person is to the bitter taste found in for example broccoli, Brussels sprouts and dark chocolate. By letting test subjects taste the bitter substance PROP, two studies demonstrate that Danish and Chinese people experience this basic taste differently. The reason seems to be related to an anatomical difference upon the tongue surfaces of these two groups.

“Our studies show that the vast majority of Chinese test subjects are more sensitive to bitter tastes than the Danish subjects. We also see a link between the prominence of bitter taste and the number of small bumps, known as papillae, on a person’s tongue,” says Professor Wender Bredie of the University of Copenhagen’s Department of Food Science (UCPH FOOD).

A taste of artificial intelligence

Using a new artificial intelligence method, researchers from UCPH FOOD, in collaboration with Chenhao Wang and Jon Sporring of UCPH’s Department of Computer Science, analysed the number of mushroom-shaped “fungiform” papillae on the tongues of 152 test subjects, of whom half were Danish and half Chinese.

Fungiform papillae, located at the tip of the tongue, are known to contain a large portion of our taste buds and play a central role in our food and taste experiences. To appreciate the significance of papillae in food preferences across cultures and ethnicities, it is important to learn more about their distribution, size and quantity.

The analysis demonstrated that the Chinese test subjects generally had more of these papillae than the Danish subjects, a result that the researchers believe explains why Chinese people are better at tasting bitter flavours.

However, Professor Bredie emphasizes that larger cohorts need to be examined before any definitive conclusions can be drawn about whether these apparent phenotypical differences between Danes and Chinese hold at the general population level.

More knowledge about differences in taste impressions can be important for food development. According to Professor Bredie:

“It is relevant for Danish food producers exporting to Asia to know that Asian and Danish consumers probably experience tastes from the same product differently. This must be taken into account when developing products.”

Professor Wender Bredie points out that genetics are only one of several factors that influence how we experience food. Another significant factor has to do with our preferences — including texture. Think, for example, of the difference between munching on  crispy potato chips from a newly opened bag, compared to eating softened ones from a bag opened the day before. Here, many Danes would probably prefer the crispy ones over the soft ones, even if the taste is similar. According to the UCPH studies, there seems to be a difference between the Danish and Chinese test subjects on this point as well.

While the vast majority of Chinese subjects (77%) prefer foods that don’t require much chewing, the opposite holds true for the Danish subjects. Among the Danes, 73% prefer eating foods with a harder consistency that require biting and chewing – rye bread and carrots, for example.

The reason for this difference remains unknown, but the researchers suspect that it stems from differences in food culture and the ways in which we learn to eat. The studies do not point to tongue shape as making any difference.

Because the counting of tongue papillae is usually done manually, and a tongue has hundreds of tiny fungiform papillae, it is a demanding job in which mistakes are easily made. The new method, based on artificial intelligence and developed by image analysis experts Chenhao Wang and Jon Sporring of the Department of Computer Science, automates the counting and delivers precision. Using an algorithm, they have designed a tongue-coordinate system (see figure below) that can map papillae on individual tongues using image recognition.