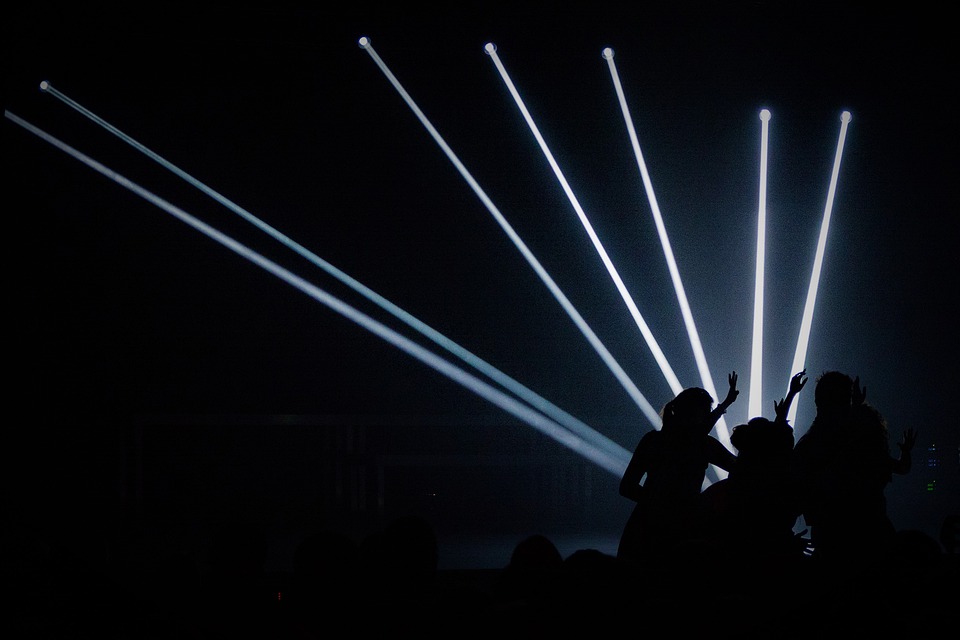 People living with mild to moderate Parkinson’s disease can improve their motor function and quality of life with weekly dance classes, a new study has found.

Parkinson’s disease is a neurological illness that affects the nervous system and occurs when nerve cells in the brain degenerate. The loss or impairment of nerve cells progressively leads to dysfunction in motor skills, such as walking, keeping one’s balance, and speech impairment.

Although it is a degenerative disease, a study released Wednesday by York University in Toronto suggests that debilitating symptoms can be improved with weekly dance classes.

“Currently there is no precise intervention with PD [Parkinson’s disease] and usual remedies are pharmacological interventions, but not many options are given for alternate exercises or additional interventions to push their brains,” Joseph DeSouza, senior author of the study and associate professor at York University, said in a press release. “The experience of performing and being in a studio environment with dance instructors appears to provide benefits for these individuals.”

The study was done over a span of three years – between October 2014 and November 2017 – and involved 11 males and five females for a total of 16 participants. The average age of people who took part in the study was 69 and all participants had mild to moderate symptoms of Parkinson’s disease.

For this study, researchers looked at how a multi-sensory activity like dance could influence the cognitive and motor challenges that those with Parkinson’s disease face. Participants would attend dance classes for an hour and 15 minutes every week at Canada’s National Ballet school, and in the weekly classes, they would start off with a seated warm-up, barre work, and finish off the class with movements across the room. Participants also learned choreography.

While analyzing the classes, researchers found that those who danced showed less impairment in motor skills compared to 16 people living with Parkinson’s disease who did not participate in the dance classes. Researchers also saw an improvement in speech and stiffness.

“Dance is so complex, it’s a multi-sensory type of environment,” PhD candidate Karolina Bearss, who helped conduct the study, said in a statement. “It incorporates and stimulates your auditory, tactile, visual, and kinesthetic senses and adds an interactive social aspect. Regular exercise does not offer these aspects. There’s so much more to dance.”

Those who took part in weekly dance classes also showed an improvement in quality of life, which DeSouza says is often affected when Parkinson’s begins to hinder their motor skills and cognitive abilities.

“For those with Parkinson’s disease, even when it’s mild, motor impairment can impact their daily functioning – how they feel about themselves. Many of these motor symptoms lead to isolation because once they get extreme, these people don’t want to go out,” he said.

“These motor symptoms lead to further psychological issues, depression, social isolation and eventually the symptoms do get worse over time. Our study shows that training with dance and music can slow this down and improve their daily living and daily function.”

With this research, DeSouza said that he hopes there will be more treatment alternatives for those living with Parkinson’s disease, and though there may be changes in the brain with dance, more research is needed.