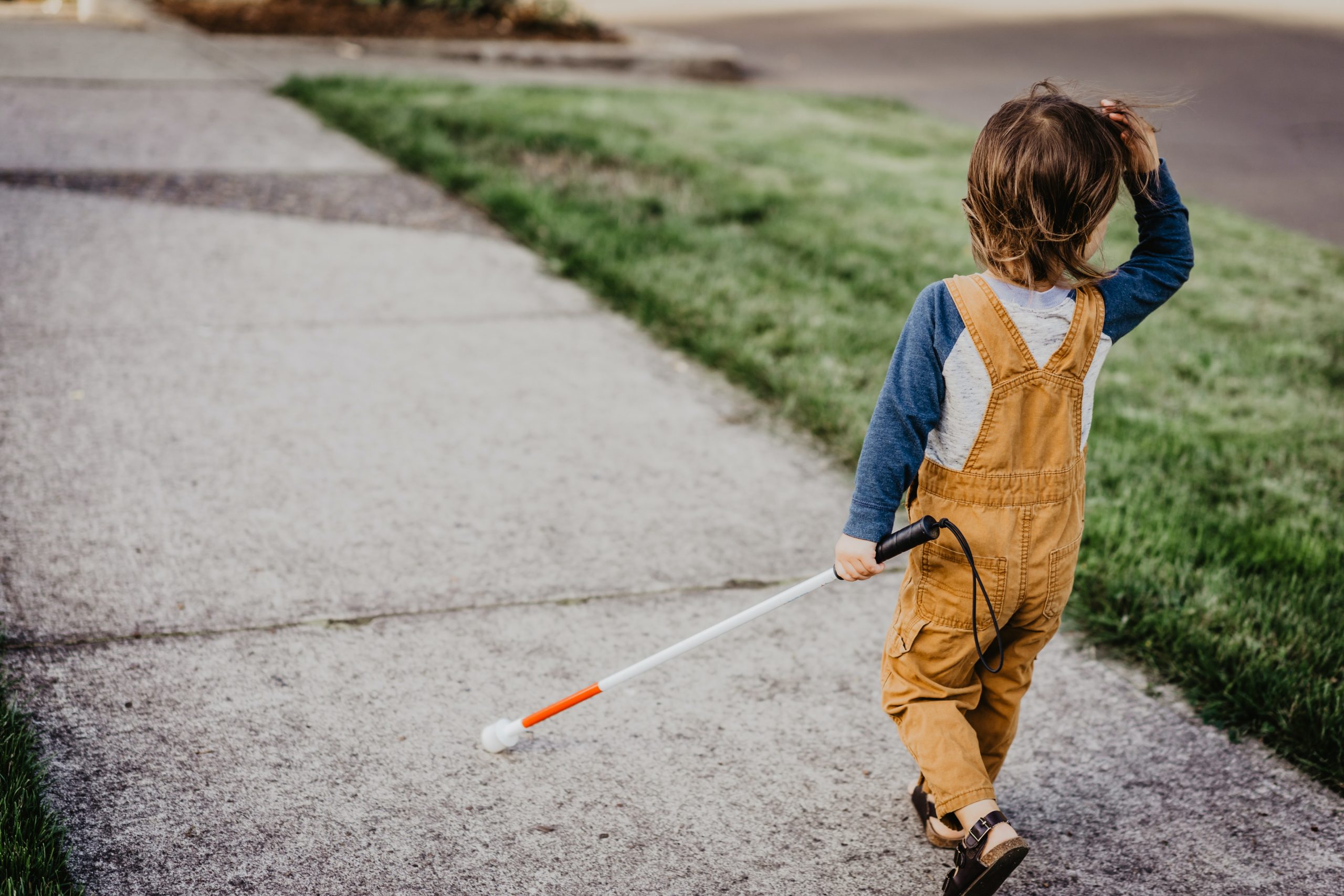 ‘Curing blindness’: why we need a new perspective on sight rehabilitation | The Conversation

In a society focused on visual communication, being blind can have severe disadvantages. In fact, research shows blind people are at higher risk of unemployment, social isolation, and lower quality of life than sighted people. Given the huge impact blindness has on society and those without vision, the drive to find a “cure” for blindness has become a profitable market.

Many new, cutting-edge developments that “cure blindness” build on promises they often cannot keep, leaving many blind people and their families feeling disappointed and disillusioned. But what does “curing blindness” actually mean – and how can it be achieved in a way that it most benefits the blind person?

When we think of “curing blindness”, we often think about restoring the lost sense – for example, through vision-enhancing technology, bionic eyes, or gene therapy. This is because we typically treat an impaired sense by focusing on the damaged sensory organ. But while our eyes deliver the sensory input, by transforming light into electrical impulses that our brains can use, most visual perception happens in the brain.

The perception of a visual object, a coffee cup, say, is created across different hierarchical levels in the visual cortex of our brain. Simple two-dimensional features, such as edges and colours, are combined into more complex shapes, which are in turn combined into the perception of whole objects, like our coffee cup. Across these different levels, our previous visual and non-visual experiences strongly influence how we perceive the final object.

Because of the complex nature of visual perception, sight is incredibly difficult to restore, and achieving a satisfactory level of visual function is not easy. Despite significant advances in visual restoration technology, even the best visual implants typically only allow visual acuity of 1/60, which is technically still classed as blindness by the World Health Organization. While this minimal form of light perception is already great progress, it’s not enough to allow a person to live independently.

While every blind person has their own ideas of what sight rehabilitation should do for them, what resonates with most is the aim to increase independence by allowing blind people to gain more access to visual information.

But does the brain need vision for that? Not necessarily. This is why we need to adopt a different perspective on sensory rehabilitation – one that views vision as part of a greater multisensory experience. After all, perception is rarely based on one sense alone but on a combination of multisensory experiences in which our senses influence each other.

The brain has the remarkable ability to compensate for sensory loss by reorganizing how it processes information. In fact, the brain learns to perceive through the sensory experiences it makes during childhood. If all sensory experience is non-visual, perception will develop around these experiences. So if a person was born without sight, or lost their sight early on in childhood, their perception will develop around the non-visual senses.

This is why, on some tasks, blind people perform better than sighted people, while, on other tasks, they may perform worse. This dichotomy seems to underlie a simple principle: is the sense that is typically used for this task the best suited for accessing this information? For example, we are well able to locate a buzzing phone using either our vision or hearing. In this case, more experience finding objects through sound will lead to superior performance in blind people when only hearing is used. However, given that our vision is much better suited to perceiving people’s faces, blind people usually perform worse than sighted people when recognising other’s faces through touch.

We know that the brain learns best about the environment when it can access the same information through multiple senses. This benefits our perception by enhancing accuracy and precision. But if we want to make use of this perceptual benefit in vision rehabilitation, we need to know whether the blind brain actually learned to generate it.

It turns out that this depends on the age a person goes blind. Blindness before the age of eight or nine years influences how touch and hearing are used together to estimate object size. But blindness after this age impairs the ability to enhance perception through multisensory combination.

So what does that mean for sensory rehabilitation? We know that there’s not one best solution for all, but we also know that the age of blindness-onset can provide important clues. If a person has been blind since birth or early childhood, the brain does not know how to process visual information, so vision restoration may not bring much benefit. If, however, sight was lost later in life, the brain is best wired to perceive its surroundings through vision.

But there’s still good news for the congenitally and early blind: the enhanced perceptual abilities in the remaining senses can be used to substitute vision. In fact, visual information does not have to be taken up through the eyes – it can also reach the brain through our other senses. In order for that to happen, it first needs to be translated into a different “sensory language”. For example, visual information can be directly translated into sound. Through training, the brain then learns to use this new sensory language, opening up the visual world through the use of another sense.

While sensory restoration advancements have come a long way, we are still far from an optimal solution that allows blind people to access visual information and equally partake in society. By realising that perception depends on individual experiences, we can better develop solutions that will most benefit each person – whether that aims to restore their sight, or seeks to use their other senses instead.

Source: ‘Curing blindness’: why we need a new perspective on sight rehabilitation