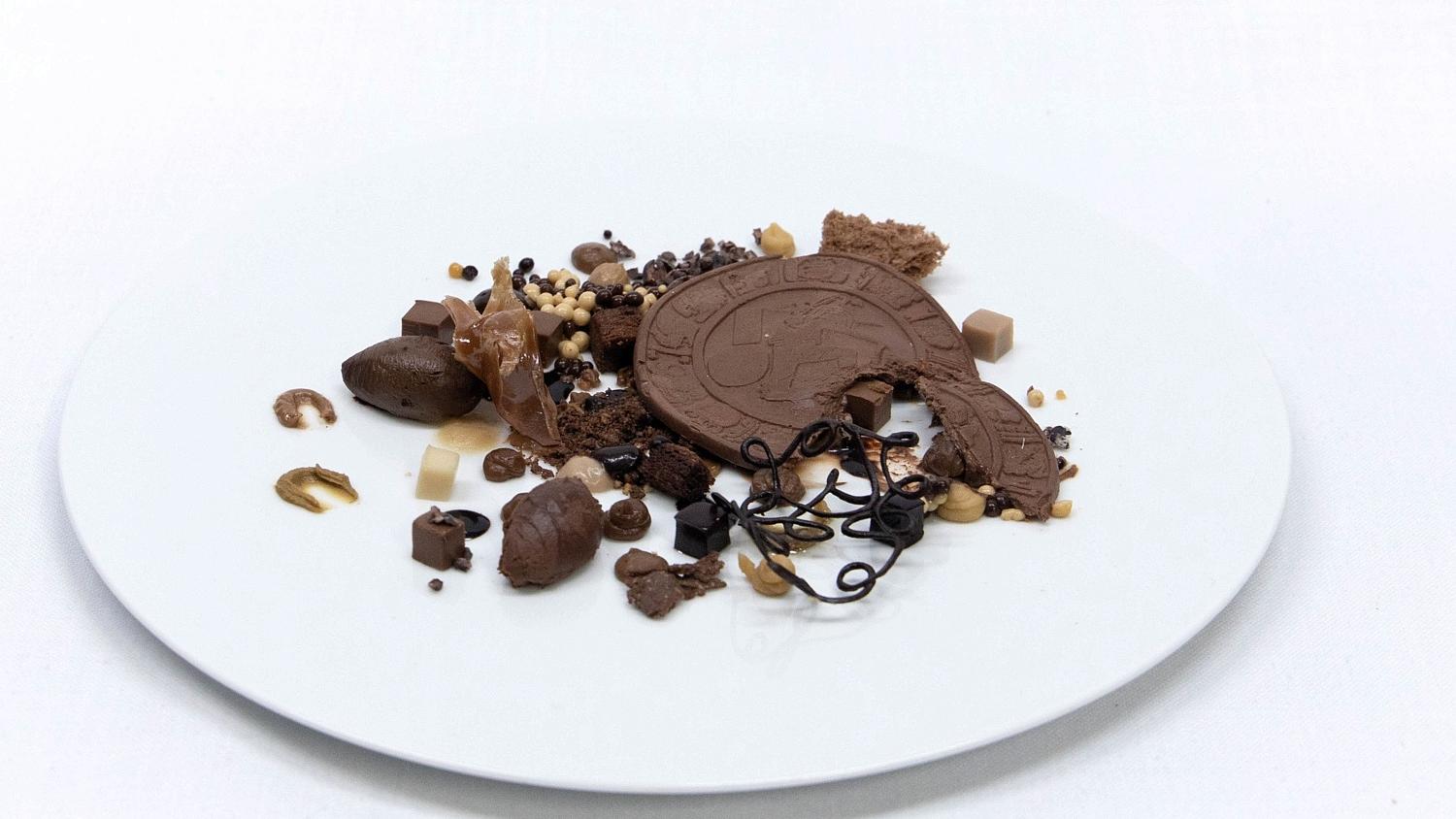 Chefs help sick to recover a sense of taste | The Times

Three brothers who are leading chefs are helping people to recover their sense of taste or smell by reviving childhood memories.

Cancer treatment, depression or loss of memory can affect the olfactory cells in the nose or taste cells on the tongue and in the throat, a problem that affects about 17 per cent of the population.

Jordi Roca, 40, began experimenting after a friend, Oriol Blanes, also a cook, complained that he could no longer taste his food. Jordi, along with Joan, 55, and Josep, 53, are behind the Michelin-starred El Celler de Can Roca restaurant, which has twice been voted the best in the world…..

Source: Chefs help sick to recover a sense of taste