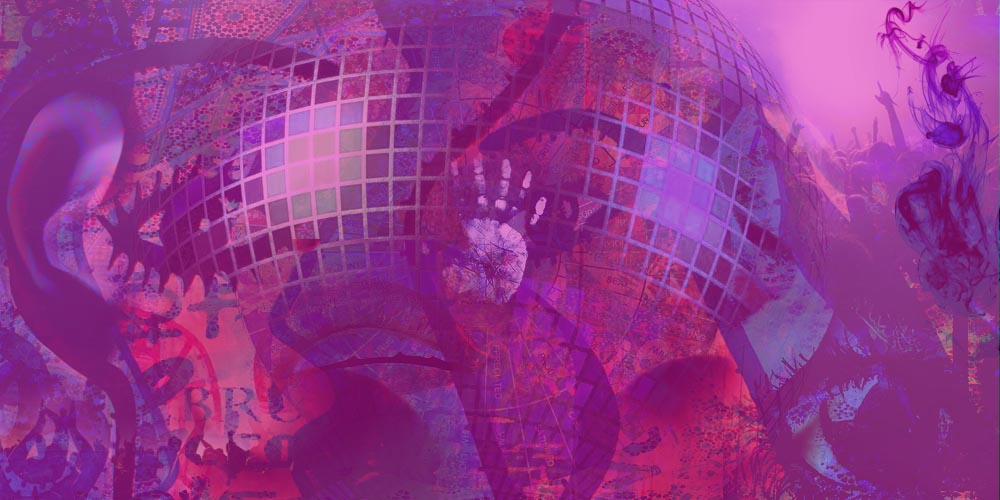 By msensory team24/04/2019No Comments
“Each of our five senses plays a unique role, but smell seems to be treated like the black sheep of the family,” says Gottfried, a Penn Integrates Knowledge professor with appointments in the departments of Psychology and Neurology. “Obviously, you don’t need your sense of smell to take a test or drive a car, but it has a major impact on our quality of life.”

Gottfried has been studying the science of smell for more than 15 years. This work initially explored how the brain allows humans to detect, discriminate, and identify odors. More recently though, his research focus has shifted to olfactory spatial navigation, arguably one of the olfactory system’s most important functions.

That subject is the basis of a new paper he and colleagues published in the journal Neuron. Their study used varying combinations of pine and banana scents to build a two-dimensional grid, what Gottfried describes as a smellscape. As participants moved between “start” and “end” grid points—based on the odor mixtures they smelled—their brain responses revealed an activation pattern with hexagonal symmetry that was acting as a de facto olfactory map. What’s more, this pattern resembled grid-like mapping structures previously shown to assist animals in other forms of spatial navigation.

“Several exciting papers have revealed that using functional imaging techniques, you can find proxies of this grid-like architecture in the human brain,” Gottfried says. “What we did in this study is bring together conceptual ideas about odor navigation with grid-cell models, then used a set of smells to define a two-dimensional space.”

Grid-cell models gained traction with human cognitive neuroscientists after May-Britt Moser, Edvard Moser, and John O’Keefe won the 2014 Nobel Prize for their discovery of this system in rats. Their model showed that as the animals moved around a circular arena, neurons fired at periodic intervals, creating a pattern that resembled a tightly packed array of hexagons. The resulting six-fold coordinate system was shown to provide an anchor for spatial orientation, guiding an animal’s search strategy within an environment.

Gottfried and his colleagues applied this idea to their study, recruiting 25 subjects to complete an olfactory navigation task through an “arena” defined by six intensity levels of pine and six intensity levels of banana. Picture a grid with 36 squares, with banana defining one axis and pine defining the other. In the experiment, subjects had to mentally navigate from a “start” odor (some combination of the banana-pine mixture) to an “end” odor (a different combination), then indicate whether their movement matched their predicted final position in this smellscape.

With this experimental design, the Penn scientists were first trying to understand whether subjects could successfully complete such an odor task, and their results show that humans can learn to navigate this way.

But they also wondered whether their results might reveal a grid-cell structure similar to the one already documented in animals. Their functional imaging data suggest that odor navigation in humans elicits similar grid-cell activity in the entorhinal cortex, ventromedial prefrontal cortex, and anterior piriform cortex, three brain areas intimately connected to the limbic and olfactory systems. Importantly, the researchers discovered that participants with stronger grid-like activity in the entorhinal cortex more successfully moved from the first odor to the second.

Gottfried acknowledges that unlike a real-world setting, in this experiment subjects weren’t actively, physically moving through space. Rather, “movement” involved mental navigation between two odor coordinates in the smellscape. But this study setup turned out to have something else in common with true-to-life scenarios.

“Odor intensity increases with distance to the smell’s source,” Gottfried says. “For example, as you get closer you to your favorite donut shop, the stronger the donut smell becomes. In this way, the odor space we created, where banana and pine smells go from strong to weak, suggests that this design roughly captures what a person might naturally encounter.”

In the future, Gottfried plans to alter his experimental set-up, from a more abstract perceptual prediction task, to a virtual reality computer game in which participants will need to track and locate a specific scent as they move through an odor-filled arena. “Through trial and error, they’ll start building up an understanding of the relational position of the odors in virtual space,” he explains. “Then we’ll apply similar analyses to see whether grid cells come into play.”

It’s all part of a body of work meant to foster a greater understanding of smell, which Gottfried says he feels fortunate to study.

“Imagine everyone gathering around a Thanksgiving table and one person can’t smell the food. They can’t really engage in that conversation or feel connected to the shared experience of the meal. There are a lot of examples like that,” he says, adding, “The sense of smell serves a very unique purpose and confers one-of-a-kind behavioral advantages that other senses can’t provide.”