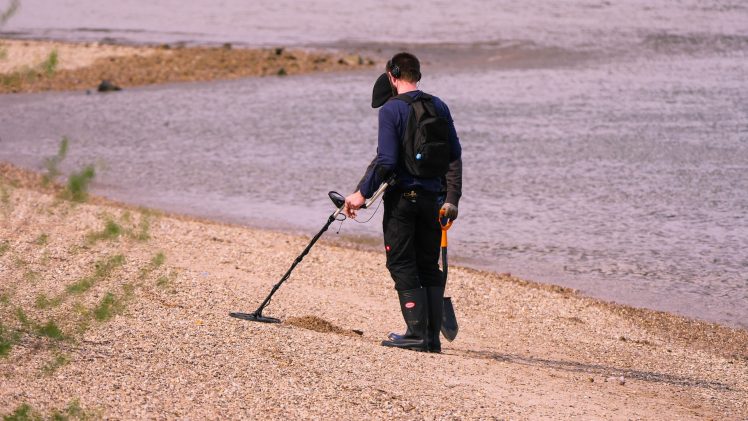 Augmented Reality & How It Can be Useful in Metal Detecting | FeedsPortal.com

By msensory team17/07/2020No Comments
Metal detecting is a long-established pastime for people across the world and that’s been the case since the technology was invented back in 1881. In addition to allowing people to find coins and other metal artifacts buried long ago, metal detection also has other applications – notably in helping to detect mines in a wartime scenario.

Interestingly though, the technology has taken another quantum leap forwards with the introduction of augmented reality. Adding a wealth of new functionality that traditional metal detectors can’t match, augmented reality really does take metal detection to the next level.

So What Is Augmented Reality?

Not to be confused with virtual reality which seeks to create an entirely separate virtual world away from the real one, augmented reality is designed to enhance a person’s experience of the real world. Using computer-generated visuals, audio triggers, haptic responses (vibrations), olfactory (smells) and somatosensory (pressure/warmth) clues, augmented reality can help in a number of ways.

This data is overlaid and interwoven with the physical world, with simulated representations of elements of the environment being able to be seen that could otherwise be missed. Let’s look at how this technology can be used to enhance the metal-detecting experience. 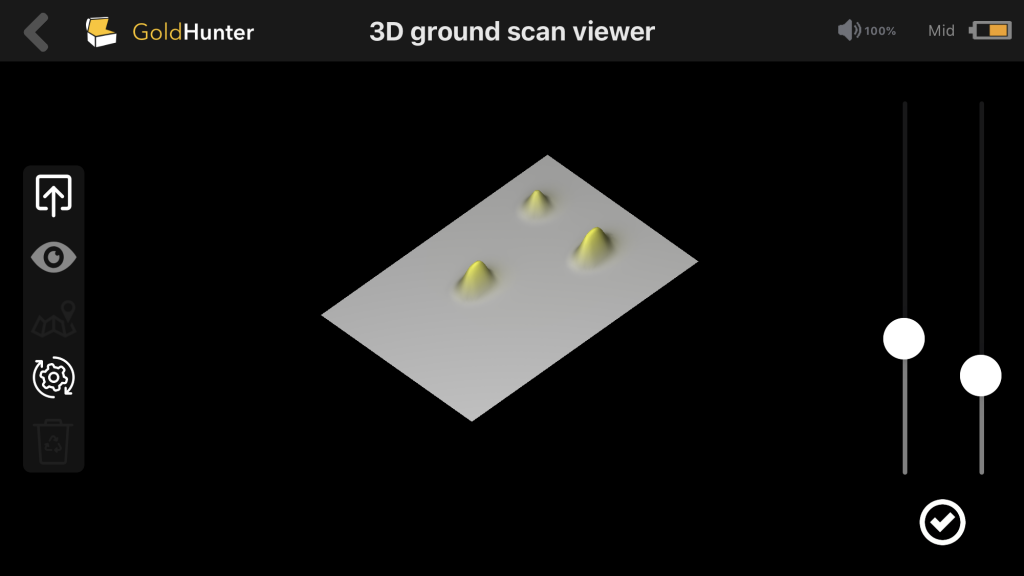 First of all, it’s important to note that augmented reality does not mean you don’t have to walk around with your metal detector, as that’s still something you have to do! However, what it does mean is that you get an enhanced view of the local environment that can really help organizing your metal detecting efforts.

As you can see, this type of information can save you a lot of time and effort when you’re out metal detecting. You won’t cover ground you’ve been over unnecessarily and you can quickly re-find areas where you think there might be something lurking just under the surface.

What’s more, you’ll very often discover that augmented reality overlays provide quite a clear image of what’s buried, meaning that if you can see that it’s just a tin can, you don’t have to dig it up to find out. Conversely, if you find something elsewhere that looks like buried coins or an ancient dagger, you can focus all of your efforts there instead!

The technology also allows metal detection to be carried out much more efficiently too, as the old problem of remembering where you’ve checked ceases to be an issue. It’s also something that’s likely to lead to many more historic treasures being uncovered for us all to enjoy and that can only be a good thing.

All that remains to be said is happy AR metal detecting! We hope you find something amazing the next time you go out relic hunting!

Source: Augmented Reality & How It Can be Useful in Metal Detecting – FeedsPortal.com