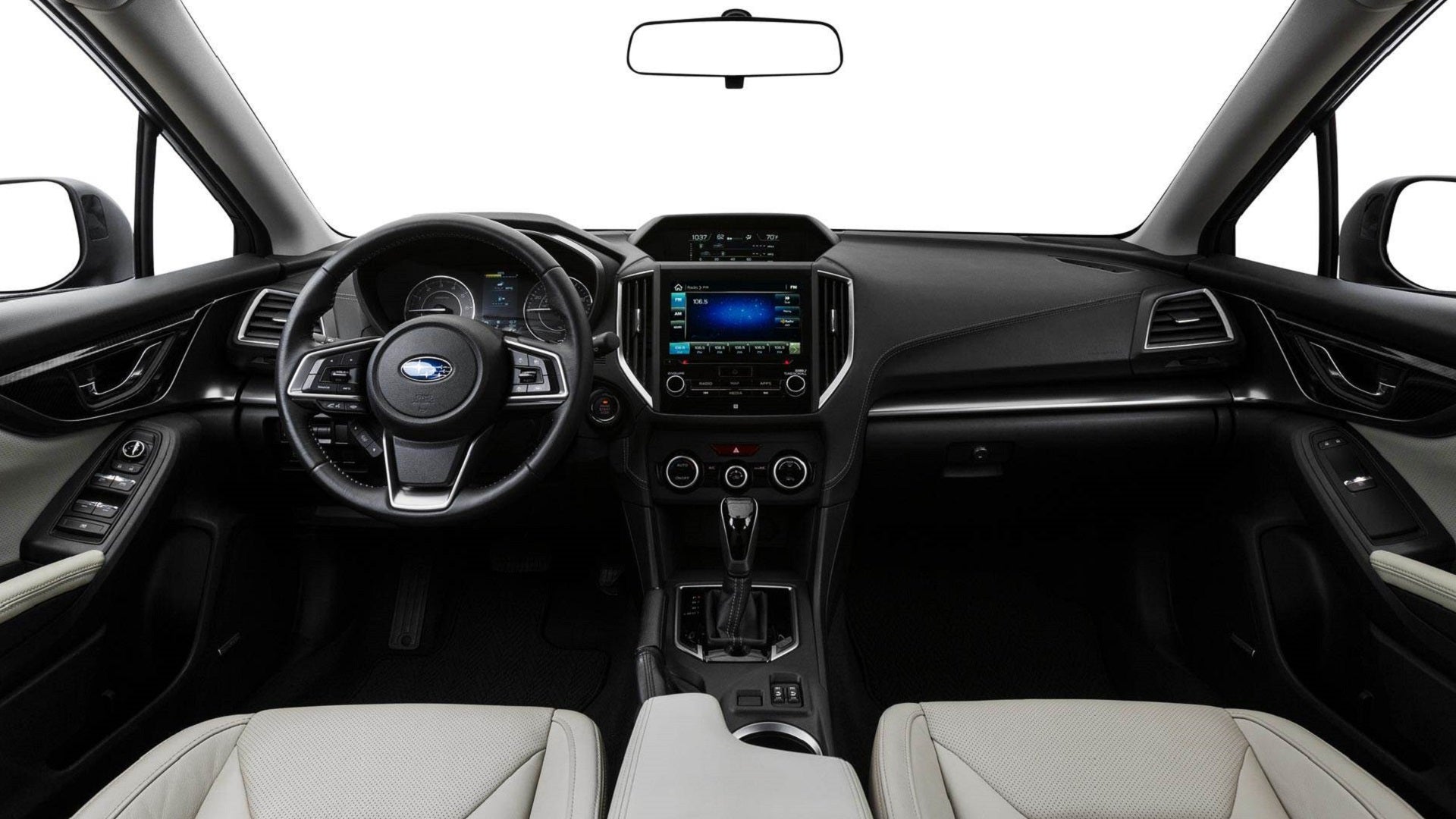 As Automobiles Get Cleaner, ‘New Car Smell’ Is Likely on Its Way Out | The Drive

“New car smell” is a pleasant scent to many, although it’s not something that manufacturers necessarily apply at the factory. The various odors a car emits when you buy it are due to synthetic materials in the car off-gassing volatile organic compounds or VOCs. VOCs, as Autocar reports, are things like acetaldehyde, acrolein, benzene, formaldehyde, styrene, toluene, and xylene. Basically, nasty synthetic gasses that evaporate off plastic surfaces during the hot day and then condense back into the car’s plastic surfaces at night. In high enough concentrations, these VOCs can cause symptoms in humans like nausea, headaches, itchy eyes—basically, an allergic reaction.

This issue came to a head recently in the new Hyundai Palisade. At least one of the nasty synthetic materials the Korean brand used to put the SUV together showed its true stripes, making the interior smell like garlic and old socks. And while that scent was unpleasant on the face of it, all VOCs are not good things to have floating around in the air. As a result, organizations are stepping in to force automakers to stop inadvertently making the air inside cars toxic.

The United Nations Economic Commission for Europe has been sniffing around this issue since 2014 and although the group said its work on the topic would be completed around 2017, it only just updated its guidance on car interior air quality standards and testing in June, according to Autocar. Other organizations are interested in tackling the stink as well, particularly in Asia where complaints concerning unpleasant or harmful odors in car’s interiors seem to be especially prevalent.

In 2012, the Chinese government introduced voluntary regulations to attempt to limit the VOCs present in automobile interiors. This came after a survey in 2005 of 800 new car buyers by South Korea’s Ministry of Land, Infrastructure and Transport found that slightly more than half of new car buyers had complaints about the odor of their new car’s interior. An unpleasant interior smell is also cited in Chinese JD Power surveys as one of the biggest issues among new car buyers.

The aforementioned UNECE regulations have yet to be adopted by any country as of 2020; however, with complaints mounting around the globe, automakers will likely be forced to clean up their act sooner than later if they don’t do it voluntarily. Vehicles like the new Mercedes S-Class and Lucid Air EV pride themselves on using more sustainable materials in the interior, but that’s reflected in the price. Ford is apparently already taking steps, but it may be a little while before more environmentally friendly, odorless materials become cheap enough for widespread adoption.

Source: As Automobiles Get Cleaner, ‘New Car Smell’ Is Likely on Its Way Out – The Drive

Scent of a Brand: Cadillac Wants to Be Ahead by a Nose?