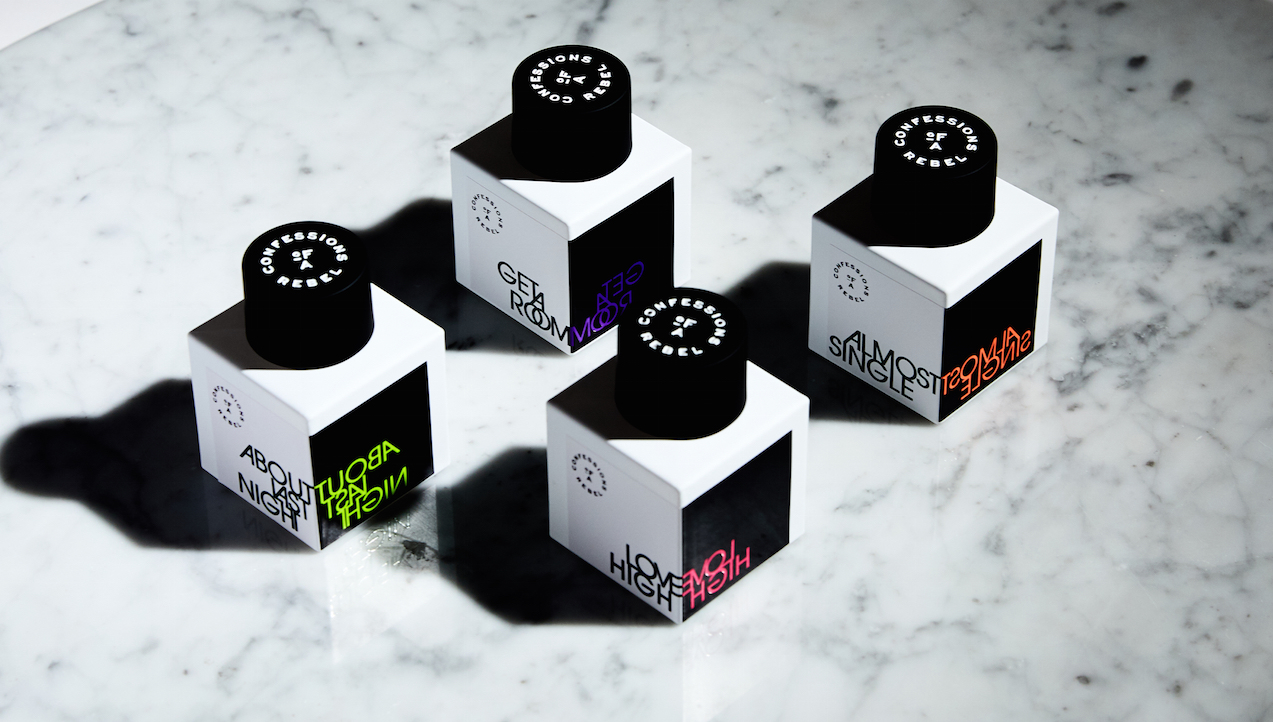 There’s a revolution happening within fragrance.

In the last year, the scent industry has undergone a quiet but significant transformation thanks to artificial intelligence: In August 2018, fragrance house Firmenich announced a partnership with Swiss university Ecole Polytechnique Fédérale de Lausanne to create a digital lab in order to study AI for fragrance product development. In October 2018, another major fragrance house, Symrise, worked with IBM to develop an AI and machine learning perfumer machine called Phylra. This past April, fragrance company Givaudan launched AI platform Carto to assist perfumers in scent creation. And finally, in July, fragrance subscription startup Scentbird launched a sub-brand called Confessions of a Rebel that used AI and customer data and reviews in the creation of its four debut fragrances.

Historically, perfume creation has toed the line between art and science. Perfumers like Hermès’ Christine Nagel have been unconstrained by budgets in both raw materials and timelines of launches. And the industry is inherently based on chemistry. The use of AI in product development could modernize how perfumers work, make the development process more efficient and push the bounds of creativity.

“The ultimate goal [of AI perfumery] will be the same; at the end of the day, people still want to have a positive link to the way they smell or their product’s scent. This will not change, but the way [perfumers] work will,” said Odile Pelissier, Firmenich’s vp of creation development and innovation in perfumery.

Each of the aforementioned fragrance houses, as well as Scentbird, is using varying levels of AI complexity in their businesses. Firmenich, which has been responsible for fragrances like Boss Bottled by Hugo Boss and Light Blue by Dolce & Gabbana, is researching use cases for the technology in its business. Givaudan’s AI program, Carto, is able to cross-reference proprietary market research, chemistry research and development, customer data and historical formulas in a user-friendly, tablet-like device. Calice Becker, Givaudan’s head of Carto technology and perfumery school, compared Carto to an iPhone, in that it brings together disparate information into one place but does not make decisions for a perfumer.

Symrise’s AI perfumer, Phylra, is capable of making its own decisions, which falls under the more advanced machine learning AI capability. Scentbird fits somewhere in between, as it’s using AI to inform fragrance creation but not decision-making. Its capabilities also perform semantic analysis, which is the process of understanding patterns, to assess how people describe fragrances in reviews.

One of the most significant proposed benefits of AI for fragrance creation is the ability for it to rapidly suggest alternative ingredients or formulas. The fragrance industry is currently responding to several cultural forces, like the rise of natural or “clean” fragrances limiting the use of synthetic ingredients, as well as the impact of raw ingredients from natural disasters or deforestation.

“Perfumers need to reinvent themselves with regard to the raw materials they use,” said Pelissier. “With AI, we can make sure to include new safer and greener molecules into our creations.”

The ability to recall, within moments, market research, customer data and millions of formulas that have been created over the past century will likely impact the speed at which perfumers can work. Multiple sources agreed that there is no set cadence for perfumers to create new fragrances, but, regardless, fragrances will likely be easier to create.

“Perfumery is still an art, but using data enhances the process and enables the brief [a requested fragrance from a brand] to be very tight and to-the-point versus including more storytelling, which is what a lot of briefs are,” said Mariya Nurislamova, Scentbird’s CEO.

When Scentbird incubated its new Confession of a Rebel fragrance brand in July, it did so by using over a million data points from its 300,000 Scentbird subscribers. To engineer the fragrance, the company identified patterns within Scentbird’s user reviews. Typically, fragrances fall under specific categories, such as floral, woodsy or citrusy, but Scentbird asked its customers to choose their own descriptors, which included “sexy,” “clean” and “fresh,” said Nurislamova. The company then compiled a list of fragrance scents, along with fragrances that had four or five stars (fragrances are ranked by customers on a one-to-five scale). The top-20 most popular fragrance notes for both women and men shared 13 commonalities, with most falling under a woodsy scent, such as cedarwood and sandalwood.

Building off of AI’s practical uses is its ability to aid perfumers in exploring new fragrance possibilities. While there are marketing and advertising factors that affect the popularity of any given scent, the ability to offer more unique and unusual scents is still important to the industry, said Linda Levy, president of the Fragrance Foundation. Givaudan’s Becker said that the company has already noticed that Carto brings its perfumers down an “unexpected path,” because it can offer ingredient pairings a person would never have thought of. David Apel, Symrise vp and master perfumer, said the same thing of Phylra.

“Perfumers have their own process, [and therefore] it is really hard to step out of our boundaries and go into new territories or fields of fragrance,” he said. “Phylra doesn’t have these [limitations], so it is able to look at the hundreds of perfumers we have employed in [Symrise’s] history and their individual styles of creations, and look at similarities and differences, and come up with novel creations.”

Apel, who also teaches a perfume history course, said innovation in fragrance development moves at a “glacial pace.” The last significant development was the invention of synthetic molecules in the late 19th century, he said.

“Artificial intelligence is the next stage and great innovation in perfumery,” he said. “This is much more about exploring new frontiers and possibilities than cost and time. If we can do that, sure, our shareholders will be happy. But it’s more about pushing the frontiers of innovation.”