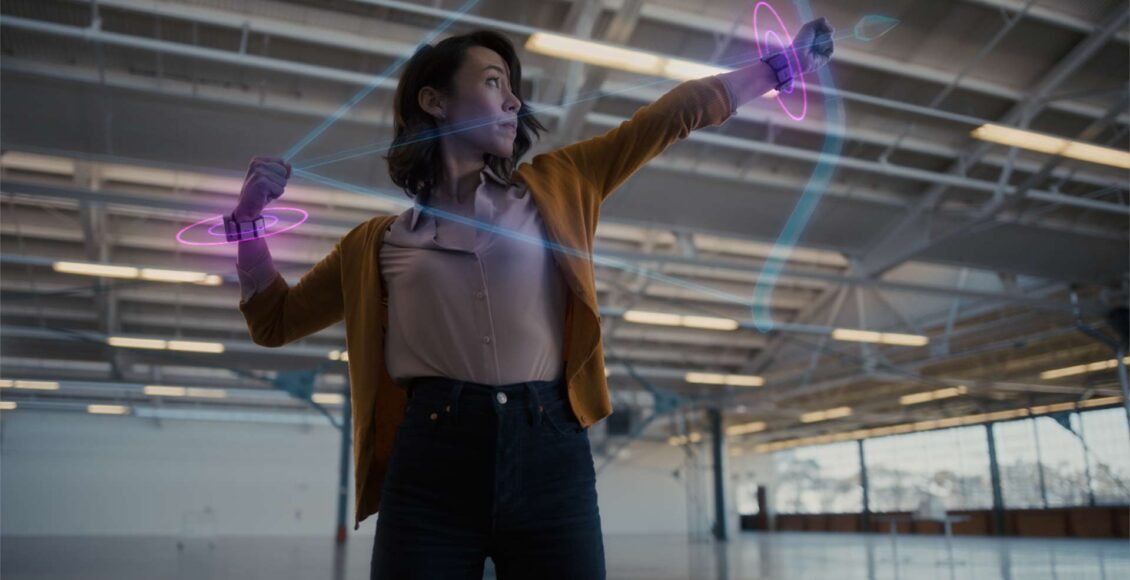 By msensory team19/03/2021No Comments
When it comes to how we interact and control the digital world around us, the next 10 years or so – maybe sooner? – are going to offer some exciting possibilities. Whilst companies like Valve and OpenBCI are working on brain-computer interfaces (BCI) over at Facebook Reality Labs (FRL) the researchers there envision devices that attach to your wrist just like a watch allowing users to interface with augmented reality (AR) technology.

Last week FRL started to outline its long term for AR and XR human-computer interaction (HCI), talking about contextually-aware, AI-powered interfaces. Today, the group has begun to unveil early-stage prototypes and discuss how wrist-worn devices will enable “ultra-low-friction” interactions. This is all being built off of CRTL-Labs’ tech, which Facebook acquired in 2019.

While VR has taken off more than AR, the latter is seen as the next big computing platform with consumer smart glasses beginning to come to market. This tend to feature hand tracking technology but FRL views wrist controllers as more beneficial, from their accuracy and intuitative use to haptic feedback capabilities.

FRL’s wrist-based wearable utilises EMG – electromyography – sensors to detect and translate electrical motor nerve signals into control commands. “The signals through the wrist are so clear that EMG can understand finger motion of just a millimetre. That means input can be effortless. Ultimately, it may even be possible to sense just the intention to move a finger,” notes a blog post.

“What we’re trying to do with neural interfaces is to let you control the machine directly, using the output of the peripheral nervous system — specifically the nerves outside the brain that animate your hand and finger muscles,” says FRL Director of Neuromotor Interfaces Thomas Reardon.

Through this process, actions would start out fairly simple with basic gestures like pinching to select an option or pressing a button. Then moving onto advanced controls such as scrolling through menus or even typing on a keyboard could all be achieved with one of these devices. This leads to what FRL calls “The Intelligent Click”, combining AI so that the system assists you by offering suggestions based on what you’re doing.

All this would then be combined with wrist-based haptics for sensory feedback. You could be alerted to a phone call or email by a vibration or pulse for example. On prototype called Tasbi (Tactile and Squeeze Bracelet Interface) uses a squeezing mechanism rather than vibration. “With a wristband, it’s the beginning. We can’t reproduce every sensation in the virtual world you might feel when interacting with a real object in the real world, but we’re starting to produce a lot of them,” says FRL Research Science Director Sean Keller.

Most of this technology is still a long way off but it could become as ubiquitous as smartwatches eventually. “The goal of neural interfaces is to upset this long history of human-computer interaction and start to make it so that humans now have more control over machines than they have over us,” Reardon adds. “We want computing experiences where the human is the absolute centre of the entire experience.”

Source: AR is all in the Wrist at Facebook Reality Labs 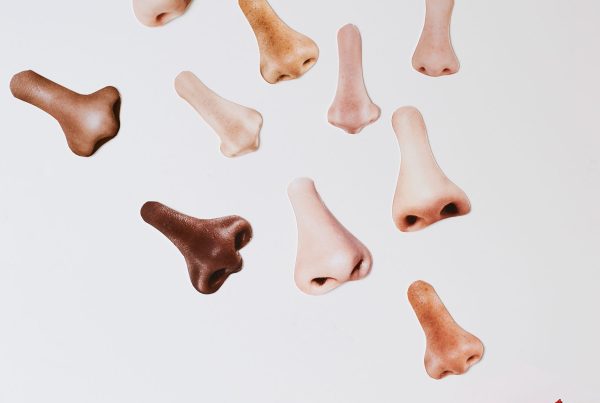