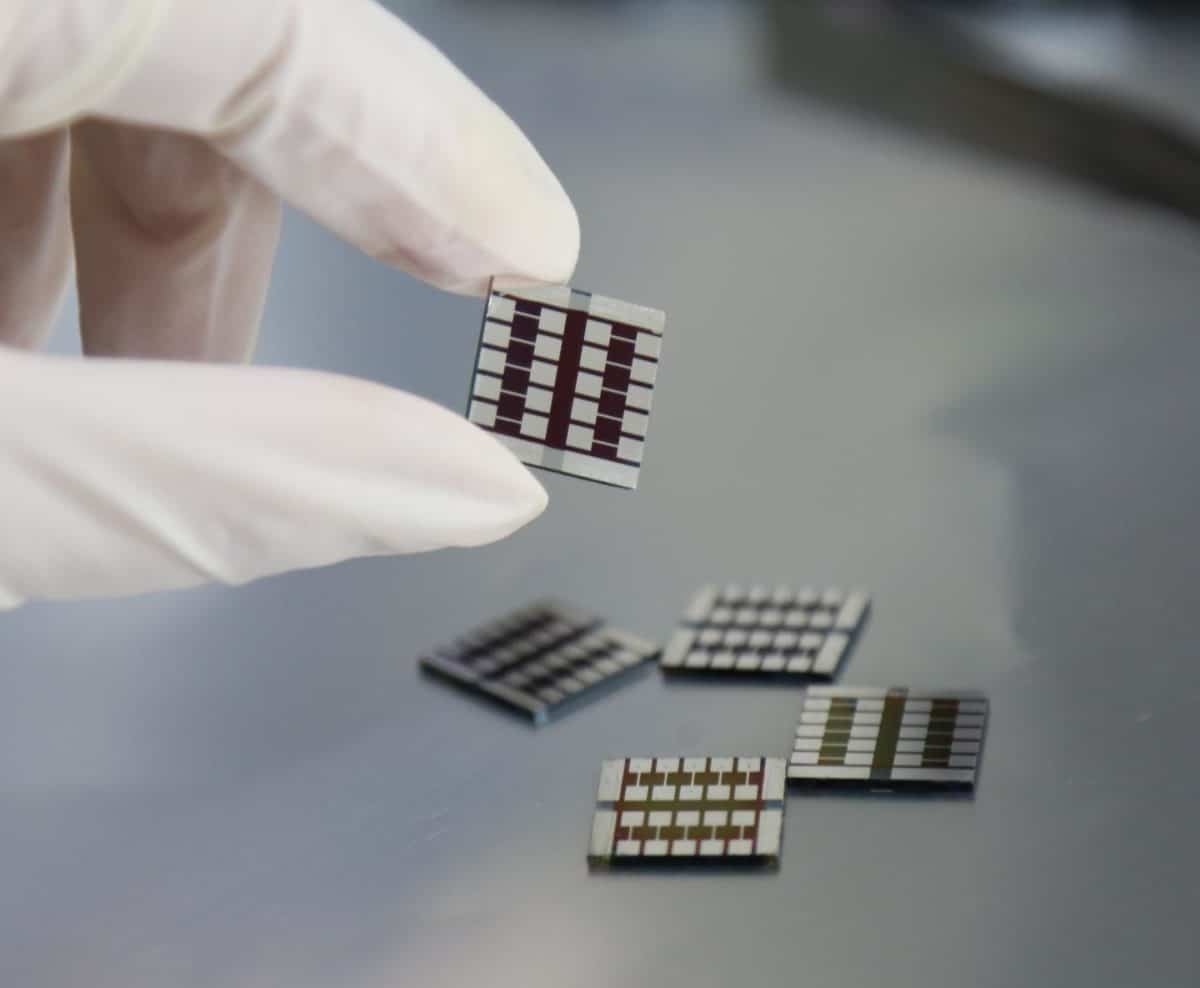 Scientists in China found that capsaicin, the natural compound responsible for a chili pepper’s spicy flavor, can also act as a ‘secret ingredient’ in perovskite solar cells, making them both more efficient and stable. The group added capsaicin to the precursor materials of a common perovskite, leading to dramatic improvements in the resulting solar cell.

Though improvements have come thick and fast in the world of perovskite solar cells, it is still a very young technology with a wealth of possible pathways to further boost efficiency and ensure long-term performance stability, as well as to tune and develop new materials and open up pathways for new devices and applications.

The latest evidence of these possibilities comes from a collaboration between scientists in China and Sweden, which found that adding a small amount of capsaicin to the precursor mix for methylammonium lead triiodide (MAPbI3) – so far the most commonly investigated perovskite for solar cell applications – can lead to great improvements in both the efficiency and long term stability of the solar cell.

Capsaicin is the natural compound that produces the spice in chili peppers and related plants, and is also an ingredient in certain painkillers, as well as pepper sprays and animal repellents. Added to the perovskite mix, it was shown to completely transform the surface of the material, passivating defects and increasing electron density, allowing for better charge transport. “Considering the electric, chemical, optical, and stable properties of capsaicin, we preliminarily found that it would be a promising candidate,” said East China University scientists Qinye Bao, explaining how they came to work with capsaicin in the first place.

To test this potential, the group added 0.1 weight-percent (0.1 grams of capsaicin per 100 grams of MAPbI3) to the precursor, and used this to fabricate solar cells. The cells were then tested and observed through a range of spectroscopic techniques. These are described in full in the paper Direct Observation on p– to n-Type Transformation of Perovskite Surface Region during Defect Passivation Driving High Photovoltaic Efficiency, published in Joule.

Testing showed that the devices containing capsaicin achieved 21.88% efficiency, compared to 19.1% for control samples produced without the additive. The capsaicin cells showed significantly lower leakage current, which suggests that the additive successfully compressed recombination mechanisms that limit the material’s performance. Cells with capsaicin also retained 90% of their initial efficiency after 800 hours stored in ambient conditions.

The group now plans to focus on improving this stability value, as well as investigating the use of capsaicin in other perovskite materials, particularly those that don’t contain lead or any toxic materials. “We will further focus on the relationship between chemical structures of natural forest-based biomaterial additives, their interaction with photoactive materials, and the corresponding photovoltaic performance,” says Bao. “We hope to generate new knowledge of great value to further increase the power conversion efficiency and stability of perovskite solar cells.”

Source: A pinch of chili gives perovskites a kick