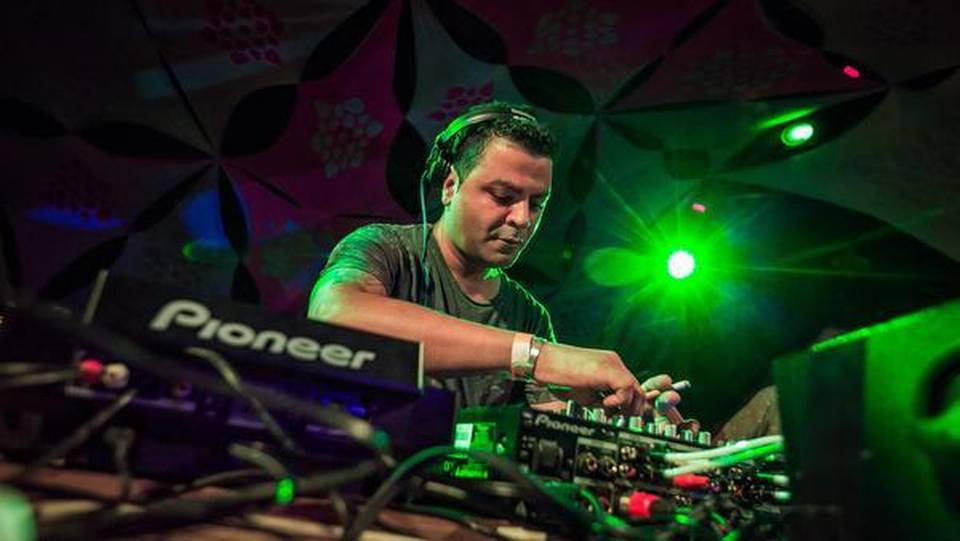 A nose for EDM | The Hindu

The début edition of Electronica Music Festival (EMF), which takes place today at Four Points by Sheraton, has an unlikely sponsor. AR Rahman’s new VR experience, called ‘Scent of a Song’, is the title sponsor, something that the festival is as excited about, as much as they are about their line-up. As part of the promotions for his upcoming film, Le Musk, it is a musical sensory experience (with an added olfactory dimension) that literally plants the viewer into the story.

Organiser Cliff Richard Yuvaraj, founder of House of Beats, says, “Rahman sir is very appreciative of entrepreneurs. When we approached him through Mohammed, my business partner for this event, we wanted to bring his studio into it. But he told us about the movie and his song, and that it would be a better association for promoting both the experience and the festival.” A marketing tie-up also means that they’re giving away 25 slots to experience ‘Scent of a Song’ to premium pass holders who take part in a social media contest.

The festival kicks off at 4 pm and runs till 3 am, featuring homegrown as well as international DJ-producers taking the decks. The evening’s opening set comes from trance artist The Chutney Rebel aka Mohammed Sharook, followed by psytrance DJs such as Avy8, Static Prayer and D-psyple and more, all of whom are from Chennai. 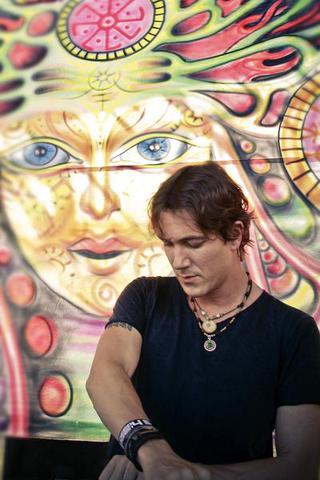 Headliners include Israeli electronic music duo’s OxiDaksi, Tel Aviv-based U-Recken and Dutch DJ-producer Zen Mechanics. Yuvaraj says artistes are not difficult to bring on board these days, considering the ease of access through social media, apart from the contacts they already had. What EMF did want, however, was that the headliners perform an exclusive India set just in Chennai. “A lot of concerts are part of an Indian tour that performs similarly in several cities. We’re targeting the Bengaluru crowd as well,” he explains

EMF are ensuring they tick all the necessary boxes for a good first edition. Among the essentials is a focus on production and the audio-visual aspect of the festival. Yuvaraj says there will be 600 square feet of LEDs at the festival stage, with VJ Sharath from Bengaluru handling the visuals. “He’s young and innovative,” he says, also alluding to the rainbow laser projectors. “The production work is all done and we’re super excited for it. People will have a complete idea of the set-up before they drive down,” he says, adding that guests can check out the video on their social media feeds today.

Source: A nose for EDM