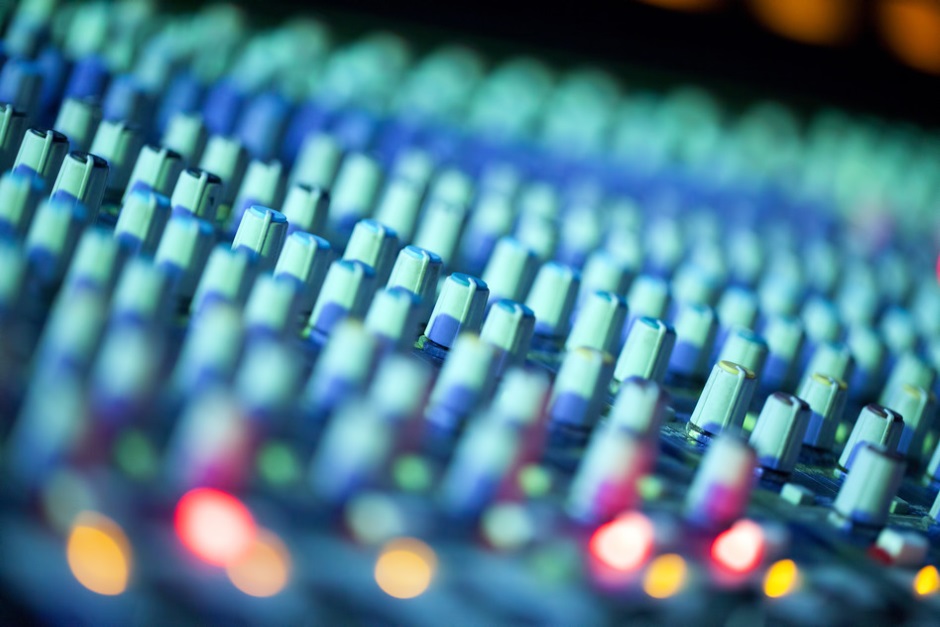 10 Sound Artists to Look Out For | Adorama

The term sound art is a slippery one, constantly morphing and leaking into formats as diverse as experimental music, film, gallery art, museum installations, spoken word, video games, interactive technologies, motion pictures, and field recording. The tools of the trade include everything from microphones, speakers, mixing boards, hydrophones, and musical instruments to a large bundle of audio gear which can add effects to our desired sounds captured or streamed.

So could anything recorded be considered sound art? Perhaps, but for our purposes, let’s define a “sound artist’ as a creative person that is doing something interesting to the ear and not limited to exclusively the visual sense; a form of art incorporating sound.

Here’s a list of 10 artists, in no particular order, to look out for:

Neuhaus is an example of an artist who works primarily with site-specific sound art. Previously a percussionist and electronic music artist, Neuhaus gave up performance to work with hidden sounds – no speakers or wires in sight – a study in sonic sculpture using only our ears. His most well-known piece is “Times Square,” where the listener experiences harmonic sound textures rising from the grates below at this famed triangular location. This ran from 1977-1992 and again from 2002 to the present.

Inarguably a composer on top of being a sound artist, Paris-born electronic music pioneer Radigue creates minimalist pieces with a signature style of slow evolving forms. Among her tools are tape loops and the Arp 2500 Synthesizer.

“Out of Range” is an audio work based on ultrasound and echolocation used by bats, dolphins, and other creatures who operate beyond the range of human hearing. Winderen, who is also a biochemist and fish ecologist, uses special ultrasound detector microphones as well as hydrophones to make recordings deep under the water.

My favorite example of sound art in film is the documentary “Leviathan” created by artists and anthropologists from the Sensory Ethnography Lab at Harvard. The film, which contains almost no dialogue, takes place entirely on a fishing boat, filmed with GoPro cameras attached to fishermen’s arms, heads, and the boat itself. Be sure to watch with good speakers or headphones for the full emotional and sensory experience.

The Beirut-based artist Lawrence Abu Hamdan uses sound as a tool for audio visual installations and performances regarding counter-surveillance, highlighting the relationships between the act of listening and human rights violations. In 2014 he was hired by a Human Rights legal organization in Palestine to create an installation project called “Earshot,” a piece intentionally raising the issue of using sonic arts to inform the listener of larger political issues.

You can trace Spanish sound artist Lopez’s experience as an entomologist to his work. This piece is composed entirely of field recordings from the La Selva rainforest reserve in Costa Rica. He creates connections for the listener between the sound sources — insects, birds, monkeys — and the idea that their sources remain largely hidden. His performances have included blindfolding the audience in order to free constraints.

When I asked friends what they thought “sound art” was, inevitably this piece came up. It has an accessible nature — sound, art museum location — both parts of the term counted for! The Canadian born Cardiff invites the audience to move through out the space and listen to each individual voice of the choir in the sound sculpture, an intimate experience, a new way of listening to a large choir of voices.

It’s a given that the introductory student of sound art will have this famous piece from 1969 on her syllabus. Here Lucier records himself narrating a text, then plays back that tape recording, only to loop and rerecord it again and again. Eventually the words become unintelligible and the resonance takes over, creating a surrealist soundscape of drones and natural feedback.

New York based sound artist, experimental turntablist, and composer Rosenfeld began her career in the early 1990’s with the Sheer Frost Orchestra, scored for 17 women with 17 guitars. Here she is creating improvised music with a distinctive palette of hand-crafted dub plates — or acetates, a mixer, special loudspeakers, and a turntable.

Watson, formally of the experimental 1970’s post punk band Caberet Voltaire, is an English wildlife sound recordist and artist. For El Tren Fantasma, he compressed a five-week train journey into a sonic linear narrative for a ten “song” CD. He specializes in documentary location sound, wildlife habitats, and soundscapes from around the world. 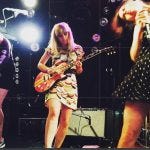